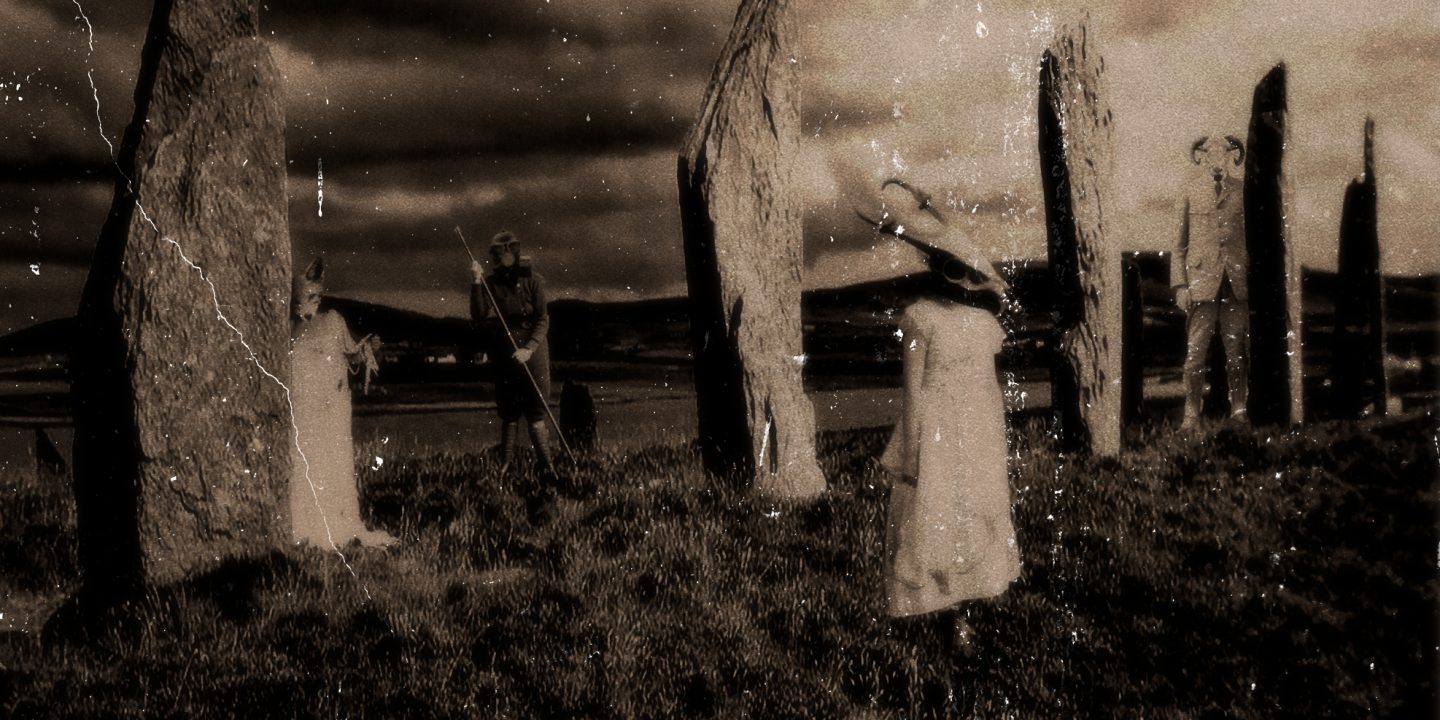 Book Three is Ready for Summer

It’s almost five months after the events of Dying of the Light and Sīd has a new problem: Max Erstwhile seems to have lied to God. Or so he claims. It would sound crazy, except her best friend is a demon, and she works for The Mirandola Club, England’s greatest gathering place for modern magicians.

It also helps that an Angel has showed up to investigate.

Now Sīd and the club’s new police liaison, nerdy detective Liz Pardue, have to investigate the seven-year-old case of a murdered archaeologist, track something unnatural through the streets of Bermondsey and deal with Blessing Ogedegbe, the very last person Sīd  wanted to deal with.

Sīd is adapting to life without her mentor, the aristocratic, anachronistic sorcerer Conroy Forbes. London is approaching something like spring, and the Miradola Club, once England’s premier club for dissolute magicians, actually has a paying client.

Lawrence Kent has money after twenty years of supplying clothes to the one percent. Fourteen years ago, the love of his life died in an alleyway in Soho. A nineteen year old girl, the girl he died trying to protect, did something impossible.

That isn’t the biggest problem. The problem is that it’s 2020, and she’s still nineteen.

But what does an eternally young Scandinavian girl have to do with a group of Neo-Nazis? Why does she want Viktor Orianwo, a Nigerian ex-soldier, and will Sīd  shake her hangover in time to close the case.

Book One Now Out!

The Magical Girl grew up. Rescued from a psychiatric hospital at sixteen, Sīd is thirty-seven, divorced, and an occult investigator at the Mirandola Club – once England’s premier club for dissolute sorcerers.

Magical adventures have turned to awkwardness, scars and danger. With her parents dead, Sīd works for the man who rescued her, marking time in an endless grind of low-grade police actions for denizens of the occult.

But the foundations of her world are falling away: children are taken, a pact is made. Nightmares move in a place beyond worlds. Can Sīd and her best friend Ash –  a demon that lives in her mind – unravel the chain of threats before the conspiracy of centuries comes to fruition?

The Five Stages of Magic is the first fiction series from Dark Sheep Books — a contemporary fantasy for fans of Rivers of London, Alex Verus, and Strange Magic. Bar the Gates is out now on Kindle ebook, with the paperback edition coming on April 28th!

Buy it now on Amazon!

Writing from the Night Side of the Fold

Welcome to Dark Sheep: fiction and history from a place beyond the shadows. Medieval monks squabble over the corpse of a queen, strange children crawl from neglected spaces, and if you take a wrong turn, needle-toothed fairies drag you down unreal alleyways.

If these things interest you, then you too may be a Dark Sheep…